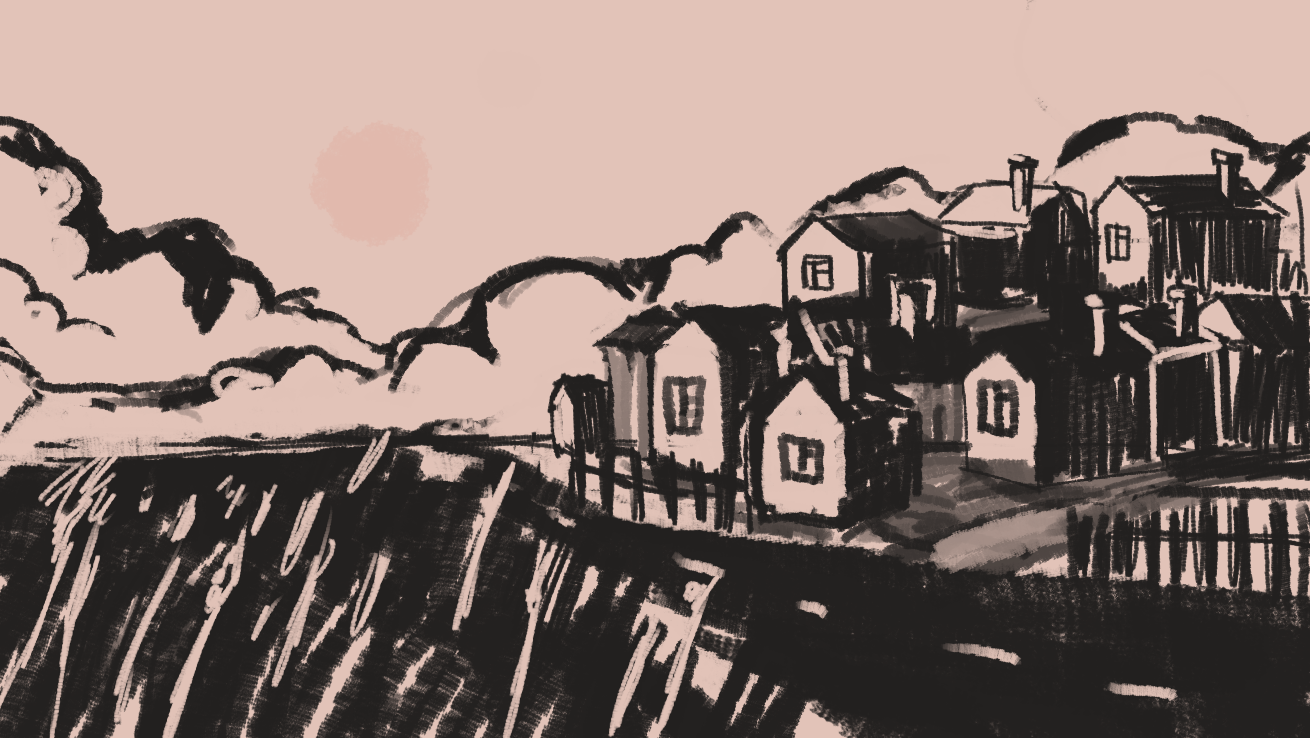 One Screen For Worlds This is a fan made version of the 'The Worlds Hardest Game' series by Stevie Critoph, with added features and difficulty.

You begin it all as a red box. Go through the worlds collecting the yellow coins and avoiding the enemies. You'll know it's an enemy because it is the only other thing that is not a coin. Enemies do come in 5 colours, but you'll notice as you advance in worlds.

You must, however, collect all the coins, before you advance in level. Collect keys to unlock doors that blocks your path to the green portals.

At the end of each world, you can submit your score to the high score board. The lower the score, the better. The score is based on the number of times you've died.